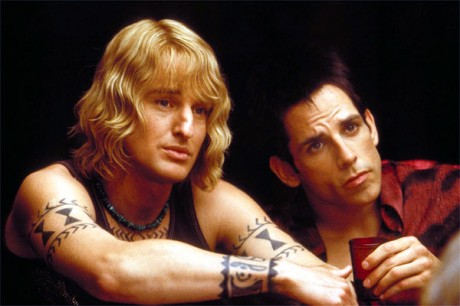 Obama’s fundamental transformation of America will hit a new stage when he hires the 100,000 math and science teachers he promised during the 2012 presidential campaign.

What does this mean?

It means we’ll have 2,000 more teachers for each state, one more teacher for every 500 school-age children, and 6,250 more school administrators to oversee these teachers.

One drawback to this math boom exists.

If all these extra teachers generate an uptick in the arithmetical acumen of Obama’s followers, Democrat voters who want to soak the “rich” may actually start doing the math.

Democrat voters may figure out that taxing the “rich” even at French tax rates wouldn’t cover half of one annual Obama budget.

Democrat voters may figure out the ongoing and exponential increases of unfunded liabilities in Medicare and Social Security mean that if Harry Reid keeps preventing the programs from being re-structured, he’ll soon be protecting the cooked meat of these sacred cows.

Democrat voters may figure out the absurdity of the current fiscal cliff conversation, which revolves around a class warfare argument over Grover Norquist and a few billion dollars in additional tax revenue (theoretically). We’d instead be talking about the $8 trillion a year it will take to keep just Medicare and Social Security going and that the combined gross annual income of every individual in the country making over $66,193 is only $5.1 trillion.

For those who haven’t been educated yet by Obama’s new teachers, that’s a $2.9 trillion gap.

It reminds me of this distillation of the ongoing state of affairs in the Middle East: END_OF_DOCUMENT_TOKEN_TO_BE_REPLACED