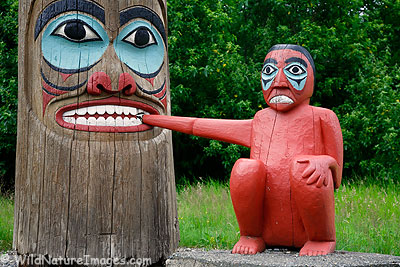 In response to a staggering totem of liberal condescension, presumption, and ignorance such as what Nobel laureate Joseph Stiglitz recently penned, it’s tempting to respond with two words:

However, this would make for a rather dull post. So…

The underlying issue in Stiglitz’s arguments is a familiar one: bound theoretical constructs often fail when applied to unbound human behavior. It’s the liberal’s primary conceit that all problems are solvable given enough centralized power utilizing a rational method of control over a population.

Stiglitz’s biggest problem is that he’s a first rate mathematician. His brilliance shines in controlled situations with knowable and controllable variables that behave predictably given certain constraints and that possess logical consistency within given applications.

It does not necessarily follow that being clever enough to create a new mathematical tool provides the creator with the wisdom and sound philosophical judgment to use it well. A scientist who discovers he can split an atom can use that power to energize homes around the world, or he can use that power to create bombs able to blast the earth into a barren wasteland.

In his latest political opinion piece, Stiglitz engages several liberal fallacies that we’ll take apart one by one:  END_OF_DOCUMENT_TOKEN_TO_BE_REPLACED