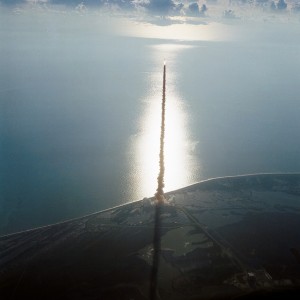 In his column on Sunday, Randy Edelman of Georgetown University asks why the United States can’t end poverty, but he ignores some basic truths regarding income mobility and those who start life below the poverty line. As his solution to the poverty issue, the 74-year-old Edelman pushes the same liberal policies that have never lifted anyone out of poverty and have kept entire groups in poverty for decades. Also, he doesn’t lament the number of dependent citizens and how to help them stand on their own, but rather how to get more people on the government handout list.

It’s impossible to tackle every fallacy in this column in one blog post, so what we will tackle is his underlying assumption that the United States is a static economy where the pie never grows and can only be redistributed between people permanently entombed in a particular class.

Edelman begins his column with a series of interesting statistics that are nothing more than a snapshot of income values at any given moment. He doesn’t quite define where he’s coming from until about three-quarters of the way through the column, where he recites a portion of the liberal litany of social justice:

We know what we need to do — make the rich pay their fair share of running the country, raise the minimum wage, provide health care and a decent safety net, and the like.

This amounts to no more than a series of bandaids that don’t heal any wounds and ignore a basic reality of the economic spectrum.